Power and reliability - that's what Scania engines has to offer. Whether it's for industrial engines or marine generators, Scania engines will take your company to new heights. ADF Diesel is proud to be the exclusive distributor of Scania engines in Eastern Canada.

Industrial Scania engines are high performing and literally inexhaustible. The range of Scania engines are made with cutting-edge technology, ranking them among the most fuel-efficient; they were also the first to use an SCR and XPI high-pressure injection system with common-rail technology to meet final Tier 4 emission regulations without using a diesel particulate filter (DPF). 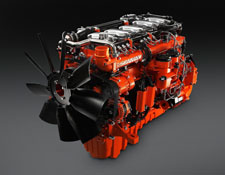 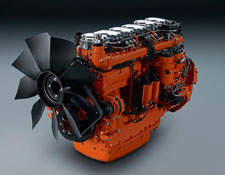 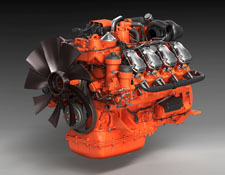 Scania offers 13 and 16 litre engines that deliver 400 to 1,000 hp and provide superior performance and maximum stability with impressively good fuel economy. These engines were designed to carry out heavy-duty and rigorous tasks. Scania engines are also known in the industry for their unsurpassed torque. Scania offers three categories of modular marine engines with power ranging from 220 to 1,000 hp and a 5, 6 and 8 cylinder range. 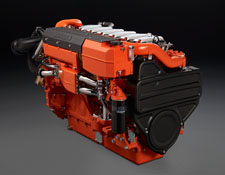 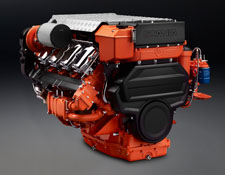 Here is a list of top OEM manufacturers who trust Scania engines to drive the machines and equipment they make.


Your email has been sent !